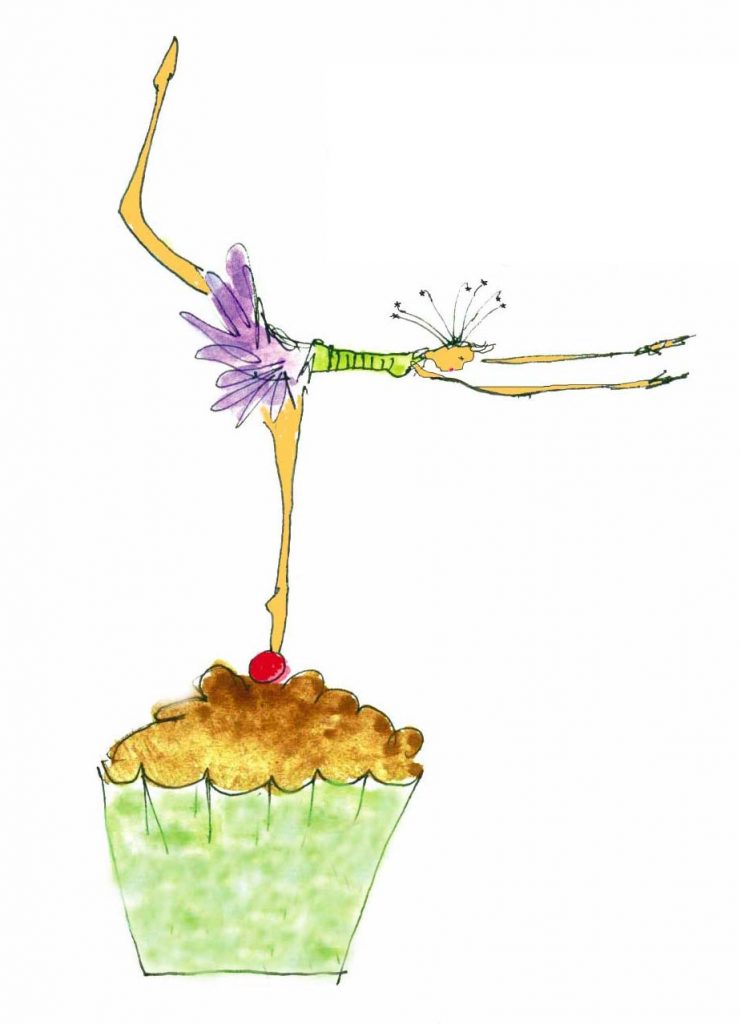 I was in prison for eight years.

Okay, I taught yoga in a military prison for eight years. The men in my classes weren’t hardened criminals like the big institutional reformatories. Just ones caught in drug and … sexual offenses. Okay, some of them were a little scary.

On the other hand, many of the women did really bad stuff because this particular facility was one of the only women’s brigs in the country. I wasn’t allowed to ask them what they did to receive a prison sentence but when one of the guards said, “She’s a lifer,” I had a pretty good guess. No judgment, I only had compassion for these women. My only concern was that they learn some yoga because I know what yoga can do.

Before the prison gig, I taught yoga for Jack-in-the-Box corporate headquarters and a smattering of women’s spas and wellness centers for many years, but the reward in those establishments was not even within a downward-facing dog of teaching yoga to prisoners.

I taught two classes in a row every Monday night, one for “females” and one for “males,” as they were called to reduce their identity from the more personal “men and women”

The paradox was not lost on me nor the guards watching my class when I instructed the prisoners to “reconnect with yourself by going inside to that inner sanctuary where you are undisturbed by anyone or anything on the outside. There you will find freedom no one can take away from you.” The prisoners liked hearing this, I liked reminding myself of it, the guards … not so much on liking but they did get some eye-rolling in which can be considered a form of yoga if it’s paired with a breath.

The stress of life itself can feel like wearing shackles, but with stretch, breathing, the invitation to let go, the physical feeling of relief, you can experience a freedom that defies words and walls… and depression.

Having no real incident preceding being depressed makes you look like a sad imposter. Most people don’t realize that you can snap out of a depression in much the same way you can snap out of diabetes. You can’t. People also don’t understand why you are stuck in this place especially when your life looks so shiny from the outside.

Allie Brosh nails depression in her book Hyperbole and a Half. Here’s just one example from the two chapters those of us who experience depression are grateful she wrote:

I tried to force myself not to be depressed. But trying to use willpower to overcome the apathetic sort of sadness that accompanies depression is like a person with no arms trying to punch themselves until their hands grow back. A fundamental component of the plan is missing and it isn’t going to work. … I followed myself around like a bully narrating my thoughts and actions with a constant stream of abuse.”

If you’re doing it “right,” you cannot help but be kind to yourself when you are doing yoga.

Yoga is one of the only ways I can move from feeling rigidly stuck in a place of anguish and inertia to one where I fold, twist, stretch and move my body out of the immobilization I feel with the debilitation. Depression makes breathing shallow; yoga focuses on deepening the breath as a life force and meets you where you are with compassion.

The shackles melted and I was able to reconnect with that place where depression is an observation, not incarceration. Even in the midst of despair, joy can be accessed without compromise, but it takes willingness, practice, and intention. It may not happen the first 10 times. Putting the body in a nurturing motion such as yoga strengthens the spirit. The spirit is resilient. Instead of holding onto the pain and discomfort of life, we can release it just as we release the tension of a yoga stretch and feel a surge of energy.

We can be freed whether it’s in a place or a state in which we have found ourselves stuck. It doesn’t need to be a formal hour and a half yoga class, it can be 10 minutes on our living room floor. I break my resistance to starting by giving myself permission just to do one downward-facing dog. That’s the extrinsic motivation; once started, the desire to do more becomes intrinsic –- which is the more important and lasting motivation.

There’s a freedom to be found in yoga, whether it’s five minutes or eight years. It’s a breath and a stretch away. I wish that on you.

Share this blog with someone who would love some creativity in their life!

RETURN TO ALL BLOGS